With the new, Nitro Coffee Sugar & Calorie Savings Calculator, you can see the health benefits & how much you can reduce your sugar & calorie content by switching to Nitro Brew.

The only way to be sure of how much sugar & calories are in your coffee is by checking the ingredients. Be aware that artificial sugars or fake creamer can have lots of unwanted sugar, fat and calories added.

Here's a little tip: if you're buying from Starbucks, skim milk has less than half as many calories per ounce. Even better, drink nitro cold brew from Starbucks (with no sweet cream added) or make your own nitro coffee at home with Nitro Tapp.

The Nitro Calorie and Sugar Savings Calculator will show how much you can save by switching to nitro coffee. We created this calculator so that you know exactly what would happen if you made the switch to nitro.

Depending on how many cups of joe you drink a day or how many trips you take to Starbucks or your favorite coffee shop, the benefits could be astronomical & delicious.

What is Nitro Cold Brew?

Nitro cold brew is a method of making coffee that is cold-brewed with nitrogen. Cold brew coffee produces a sweeter taste than when brewed using hot water and it reduces acidity in the final product. It's not your average every day iced cold coffee.
Cold brew is easy to make at home & does not require any fancy equipment (just some coffee grounds (ideally coarsely ground coffee although any will work great) cold brew bags & a jar or pitcher). Some people even make a batch of a cold brew concentrate with a french press.
In 2021 most local cafe's are carrying at least one keg of nitro cold brew coffee on tap.
When adding nitrogen to cold brew coffee the nitrogen bubbles infuse into the coffee & creates a rich, creamy texture that is completely different from standard cold brew. Nitro infused cold brew coffee has been described as smoother & more creamy than traditional brewed coffee.
Nitro cold brew offers up a truly unique experience with rich flavor notes that are more pronounced than regular iced coffee thanks to its nitrogen gas infusion process. It's brewed for 8-24 hours (suited to taste) at less than 50 degrees Fahrenheit so it doesn't over extract like traditional hot brewing methods do, resulting in smoother tasting coffee without any bitterness or acidity.
Nitro cold brew is so much sweeter & smoother that milk, sugar, creamer, etc. are not required, making this the healthiest way to drink coffee. It's also arguably the most delicious way to drink coffee.
Pouring a nitro cold brew is reminiscent of pouring a Guinness beer on tap. The beautiful cascade effect is a mesmerizing work of liquid art.
Besides reducing your calorie & sugar intake & saving money from Starbucks, making your own nitro coffee at home has many perks.
Enjoy our Nitro Coffee Sugar & Calorie Savings Calculator & see for yourself how much dreaded sugar or evil calories could be saved by switching to nitro brew. 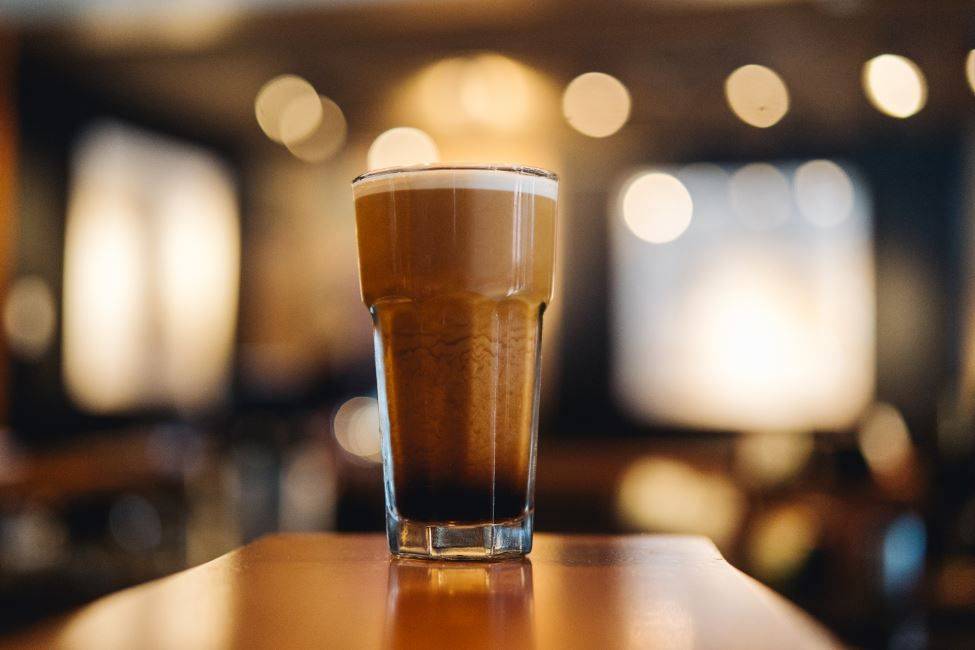 Adding nitrogen to beverages adds a silky smooth taste & creamy consistency that is hard to describe but unforgettable once tasted. The flavor is sweeter & almost like a milk or creamer has been added.
Guinness is the original brand that popularized to use of nitro in beverages. The iconic cascading foam from a pour of Guinness beer is recognizable worldwide. We are so thankful they did. 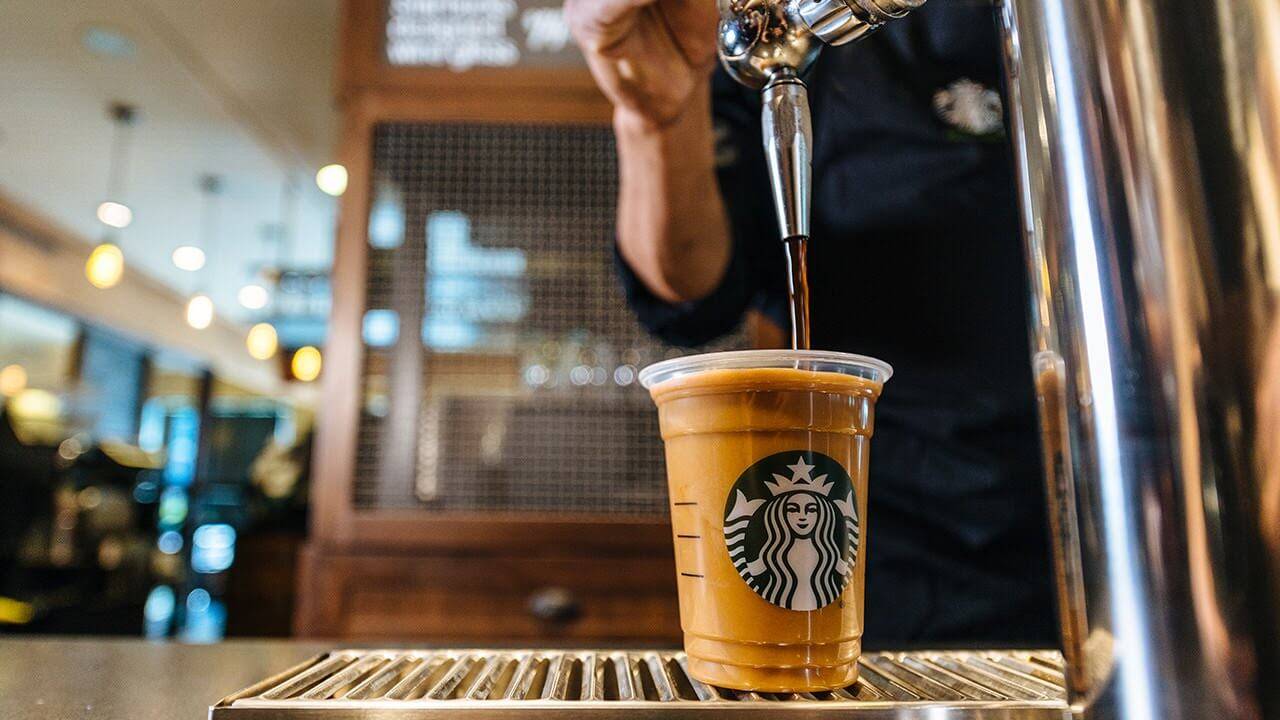 How to Make Nitro Cold Brew at Home Recipe What is Nitro Coffee?

© 2021     Return Policy
These products are limited, checkout within
0 : 00
so we don't run out of stock!
You're out of time! Checkout now to avoid losing your order!